In indoor lighting fixtures, there are two types of light fixtures(downlights and spotlights). Many people will not distinguish them, thanks to their appearance, shape, installation method, and installation location are very similar, but just call all downlights, spotlights, or ceiling lights “downlights”, but in fact, there are still many differences between them in many details and specific use in engineering.

Below, we explain in detail the differences between them.

Downlight. Downlights are fixed luminaires that emit light vertically downwards. They have a large light exposure area and are suitable for acting as general lighting in the space. They can evenly spread the light throughout the space.such as living rooms, shopping malls, supermarkets,hotel hall etc.

Spotlight.It is a highly condensing lamp, and its light irradiation has a specific target. Generally used as local lighting or accent lighting to highlight the illuminated objects, such as commodities, decorative paintings, background walls, etc., it can well express the color and texture of the objects, enhance the contrast of light and dark in the space, highlight the sense of hierarchy, and create atmosphere .

Downlighter:The structure of most SMD LED Downlights on the market is simpler than that of spotlights, with fewer components, mainly including radiators, outer rings, and PC covers. In addition to these, spotlights generally have reflectors or lens. At the same time, the design of downlights is generally directional and cannot adjust the angle of light.

Spotlight.The light angle of spotlights can often be adjusted up and down by 15-30°. Some spotlights can even be rotated by 360°+90° up and down, such as gimbal downlights. .You can adjust the direction of the light at will, and it can shoot the light to the designated place, which is also an important reason why it can be used as a key lighting fixture. At the same time, the location of the light source is generally designed to be hidden inside the lamp body, with a large shading angle, so that the human eye cannot see the light source inside the lamp, which greatly improves the anti-glare effect and is more conducive to creating a more comfortable light. surroundings. The performance of downlights in this respect will be much worse.

Downlight fixture:Because the above-mentioned downlights and spotlights are different in internal structure, they have more different light emission. The light-emitting angle of the downlight is generally relatively large, between 90-120 degrees, the light tends to be astigmatic.

Spotlights‘ beam angle is generally narrow, basically less than 45°, and the common ones are 15, 24, 36/45°. All have light-gathering properties. It has a reflector or lens that will process the light twice. Professionally speaking, the light has been secondarily distributed. In this case, the light will be more accurate.

LED Spotlights mainly use COB LED Chips as the light source. It directly encapsulates low-power chips on an aluminum substrate for rapid heat dissipation. The chip area is small and the heat dissipation efficiency is high. It can better control the smaller light-emitting surface. At the same time, the CRI of COB chips has basically reached above 90. It can better restore the true color of the illuminated object. The light and shadow of the object illuminated by the spotlight with COB single-chip light source are three-dimensional and clear. Most downlights are based on patch low-power lamp beads, and multiple small-sized chips are arranged and combined to form a light-emitting source, and the light-emitting surface forms a floodlight effect. The light and shadow of the object illuminated by the LED chip light source are jagged, ghosted, and blurred. 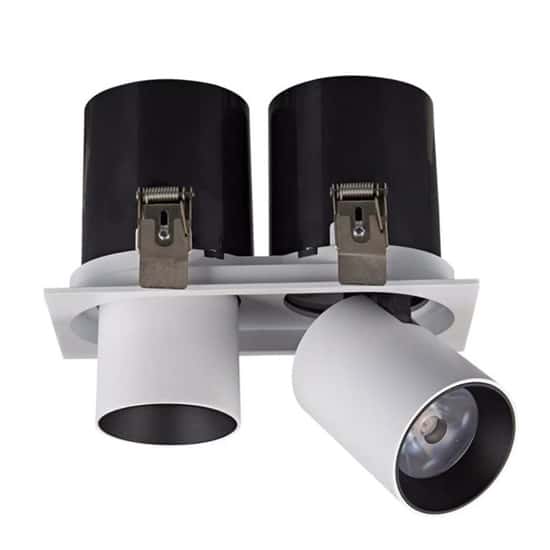 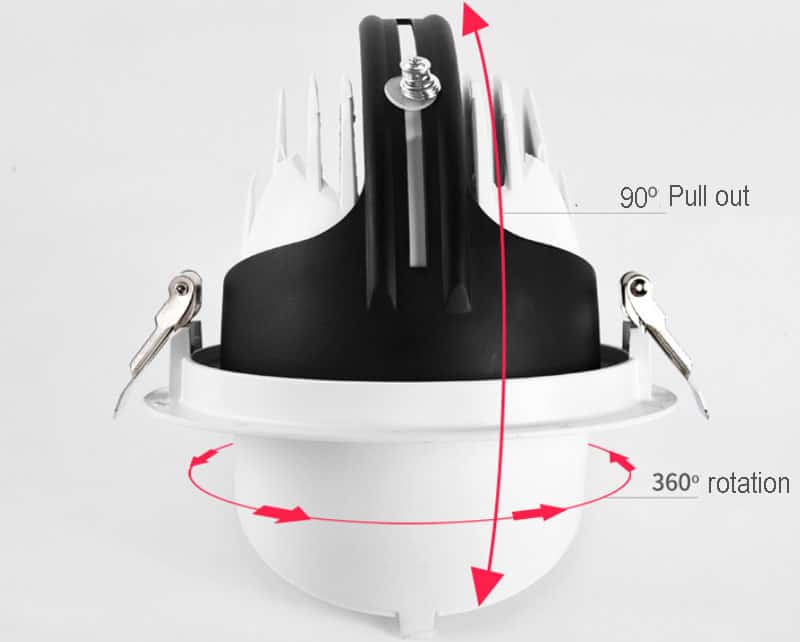 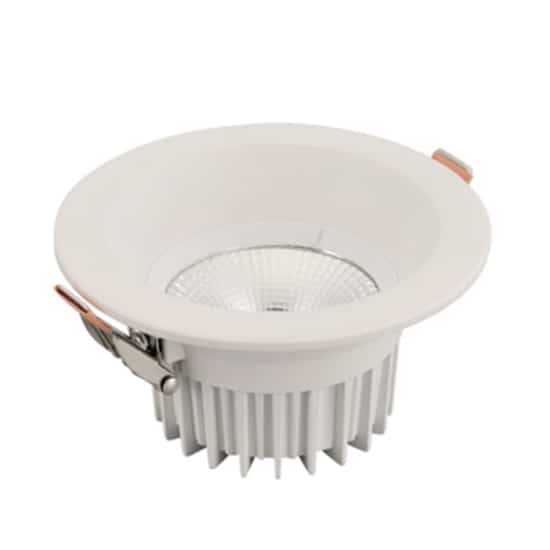 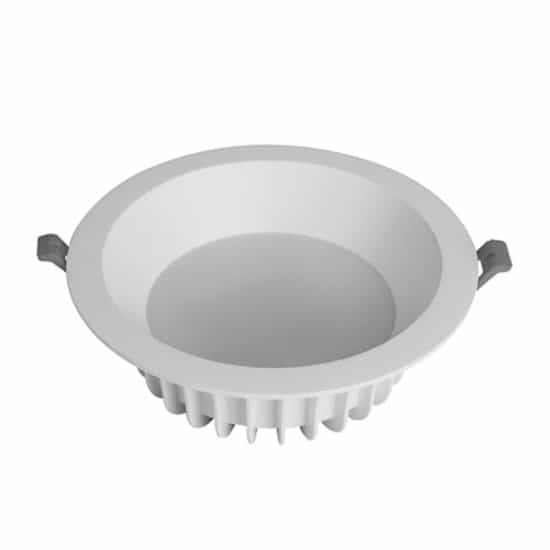 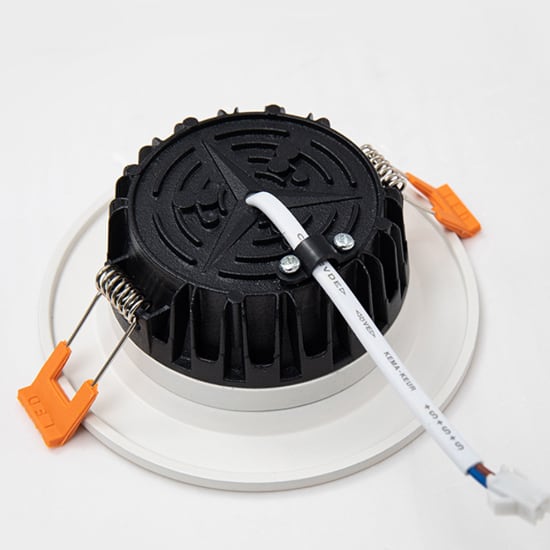 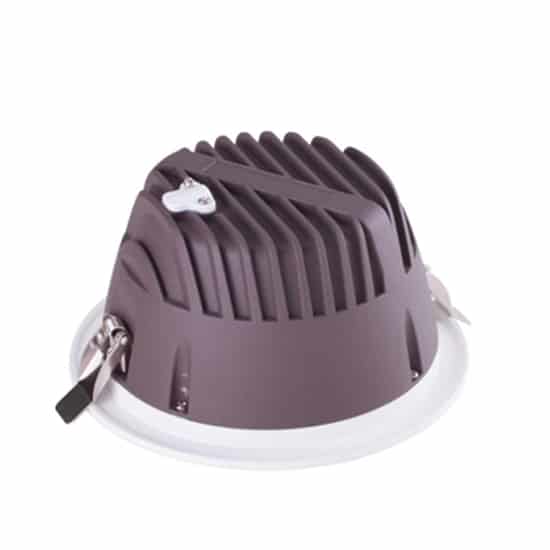 With the continuous development and progress of 2.4G and 5G wireless communication technology and the Internet of Things, smart home products based on this have developed in full swing in…

When you are choosing an LED light fixture for harsh environments, Led tri-proof light must be one of your main choices. Why do you say that? When you understand the…

Usually, the standard LED lamp manuals or specifications will indicate IP Grade or IP Rating code. Many customers often ignore this parameter when buying lamps, or do not understand what…

Generally, when buying LED lamps, you will often find that IK Rating is written in the parameters of some lamps. Many people don’t know what IK Rating is. So today…