Street lights are a necessity. It is important to have a light on the streets for safety reasons and because many people like being able to see where they are going at night.

However, traditional street lamps use too much energy and emit too much heat. LED street lights offer a viable alternative that will save money in the long run while still providing ample lighting for all of your needs. Here are some benefits of LED street lights:

What are LED Street Lights?

LED stands for light-emitting diode. This type of lamp operates on a much smaller scale than typical street lamps, which means it uses less energy and generates less heat in the process. In addition, LED lights are efficient because they produce very little waste energy, unlike incandescent bulbs or gas-powered street lamps.

LED street lights as outdoor lighting, are used for various purposes. Some cities deploy them along streets and sidewalks to increase visibility, while others chose to use them as flood lighting in alleyways or parking lots for safety. The latter is often used in dark areas at night where there is a risk of crime or accidents.

Last longer than Other Types of Bulbs

Traditional halogen bulbs might last from 1000-3000 hours before burning out or breaking down due to heat damage.

LEDs also produce very little heat, which means less wasted energy and cooler surroundings, even during hot summer nights. In addition, LED street lights to last an estimated 50,000 hours, which means they can last the average lifespan of a person before needing to be replaced.

LEDs use much less energy than traditional bulbs and don’t produce nearly as much heat. They run at low voltage, so there is also less electricity used during operation. LEDs use about 35% less energy than halogen bulbs and produce around 70% less heat.

They also are more efficient than compact fluorescent bulbs making them a good choice to reduce the amount of electricity spent on lighting your home or business.

Because LEDs run at low voltage, they emit much less heat which means they don’t heat the surrounding area nearly as much as other types of bulbs. This means they can keep the area around them much cooler during hot summer nights.

Not only do LEDs help with safety, but they will also save you money on your electric bill and lower your need to run fans in the evenings. Additionally, the reduced heat emitted by LED street lights helps the environment because there is less air pollution from increased electricity generated.

LED street lamps are being used in many cities all over the world. For example, they have been deployed in Edmonton, Alberta, to help decrease crime rates and make pedestrians more visible at night.

Many other places like San Diego, New York, and Tucson also use LED lamps to increase visibility at night. In addition, LEDs are often used in parking lots and alleys where lighting is needed.

More Durable than Other Light Bulbs

Traditional incandescent bulbs break easily and need replacing often. LED lights don’t suffer the same problems because they are made with better materials and do not break nearly as easily. Especially for modular led street lights, their IK Rating is generally up to be IK08.

The better design makes LEDs more resistant to damage from weather, impacts, and other environmental factors. In addition, they don’t break as easily as other types of bulbs, so they last a long time between replacements.

All of the materials we use for led roadway lighting are top quality, their lifetime more than 50000Hrs. The led street light fixtures we produced in 2013 are still working well, it has been working for more than 7 years.

Traditional street lamps produce much more heat than LED street lamps, giving passersby or neighbors reasons to worry about criminal activity in the area. LEDs produce very little heat and are better for the environment, which gives neighbors less chance to call the police about suspicious activity in your area.

Not only do LEDs keep an area safer, but they also make it easier to see at night because of their extensive brightness. LED lights provide brighter light than other bulbs, so there is more visibility and less opportunity for crime.

Are a Good Alternative

LED street lights are a great way to reduce your utility bills and save energy while still providing the lighting necessary for safety.

They also last longer, produce less heat, so they don’t waste money on air conditioning, and have an expected lifespan of 50,000 hours compared to other types of bulbs with only 1-3 years.

LED street lights are an effective alternative to the standard street lamps used in many cities.  LEDs don’t produce as much heat, are more resistant to damage, and provide brighter light than traditional bulbs. They last longer too so you won’t have to worry about replacements for years while also saving money on your energy bill.

LED lights can make your home or business area more visible and safe at night without causing a lot of trouble on your utility bill. They are a great way to save energy while making the environment safer, and they can be beneficial for many years because of their durability.

As the latest lighting solution, the application of LED lamps has been very extensive, and the trend of replacing other light sources is becoming more and more obvious. But it…

It is very important for the batteries in the entire solar street light system. During the day, it stores the energy generated by solar panels and then discharges to supply…

When people buy LED lamps, they will often find power factor (PF) related parameters on the specification. Many people will not understand the influence of this parameter on the lamp,… 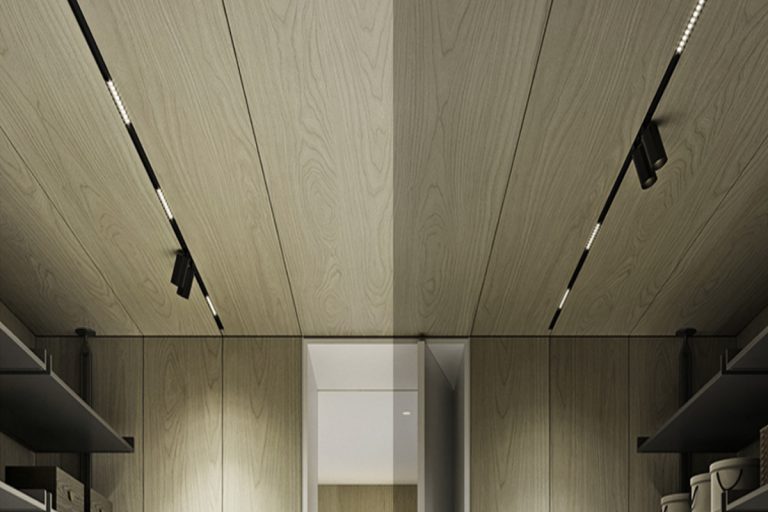