As the core of outdoor lighting in a city, street lamps play an important role in the entire road lighting system. Provide necessary lighting for vehicles and pedestrians on the road.

The Application Scenarios Of Street Lamps Are Generally As Follows:

Expressway: The main function of street lights is to provide lighting and safety for non-motorized vehicles and pedestrians, while the expressway is fully enclosed, and they are not allowed to go on the highway. The service objects are only cars with good lighting systems, so the demand for street lights is low. However, some street lights will be installed at some tunnel entrances or sections through villages.

Urban main road: This should be the main application place for street lights. Street lights are basically installed on the main road system of every city. The installation height is between 10 meters and 14 meters. Generally, double-sided lights are used on main roads. There are generally two ways to arrange lights on both sides: one is an asymmetrical arrangement, and the other is a staggered arrangement. Both arrangements have their own advantages and disadvantages. The advantage of the symmetrical arrangement is that it is more beautiful, but the disadvantage is that the illumination is not uniform enough and suitable for wider roads. Although the staggered arrangement is not as good as symmetrical lighting, the illumination is relatively uniform.

Country roads: Country roads: roads in rural areas, there are not many vehicles or pedestrians at night, and the illumination requirements for street lights are generally not too strict. The installation height of street lights is mostly 6-8 meters.

In addition to the places used above, some street lights are often used as Parking lots lighting or High mast lighting.

The application of LED street lights is mainly divided into two parts:

Firstly, the replacement of traditional street light sources. Generally, there are two solutions for this. One is to directly replace the traditional halogen lamps and metal halide lamps in the existing street lamp housings with E27 E40 LED corn lights. , Traditional light sources such as high-pressure sodium lamps. This kind of scheme was more popular at the beginning of the development of LED technology when the cost of LED street lamps was quite high. Choosing a replacement light source is a lower-cost solution, but it has a big disadvantage. Due to the size limitation of the traditional street lamp housing, the power of the available E40 LED corn street lights are generally relatively small, and most of the available power is less than 100W. This is very inappropriate for some roads with high illumination requirements.

Any technology or industry develops from immature to mature, and many different problems will arise in this process. LED street lamps are no exception. Common LED street lamp problems generally have the following points:

1. LED street light blinking/flashing. The main reason is that there is a problem with the LED power supply, resulting in unstable current and voltage output. The internal components of some low-priced power supplies are of poor quality and cannot achieve the effect of constant voltage and constant current.

2. Streetlighting is not working at all. In this case, two situations are mainly considered, one is that the LEDchips are broken; the second is that the power supply of the LED street light is completely broken.

3. Serious light decay. This kind of problem is generally ignored by many customers. Many low-quality street lights have a serious decline in brightness after six months or one year of normal use. For example, the initial luminous flux of a 150W street lamp is 18000lm. After half a year of use, the luminous flux drops to 10000lm. Although this kind of street lamp is still working normally, it has not reached the demand for lighting. The normal LED light attenuation value is 3000Hrs light attenuation rate 1%. The main reason for severe light decay is the poor quality of LED chips and poor heat dissipation of the lamps.

In order to avoid the above major problems, when we choose LED street lights, we need to focus on the following aspects:

LED driver. LED driver’s quality issues for led street lights are currently the most important. Try to choose big brands for street light power sources such as Meanwell, Philips, Sosen, Moso, DONE.
LED chips. Well-known LED chip brands include Philips, Osram, CREE, Bridgelux, Epistar.
Heat sink. Try to choose some pure aluminum material as the main body of the street lamp housing, and the weight should not be too light.
At the same time, if necessary, it is best to require an additional anti-surge device (SPD) for each LED street light, which will greatly reduce the probability of lightning strikes, thereby prolonging the life of the LED street light. 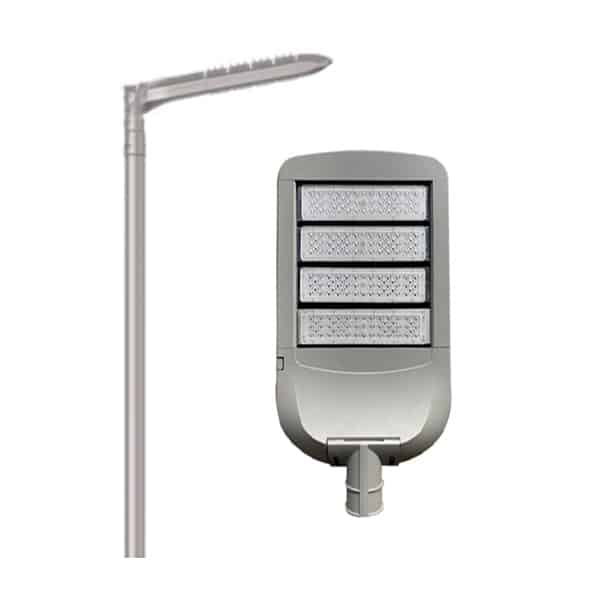 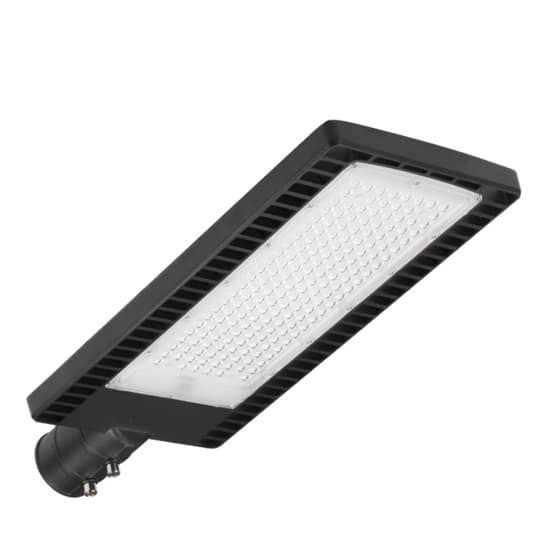 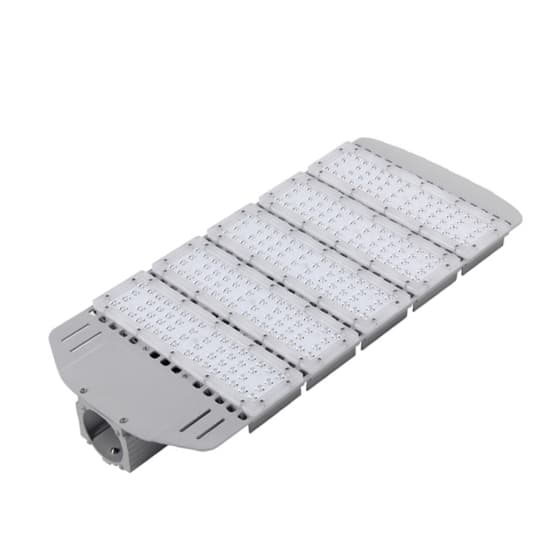 Other Types of LED Lights 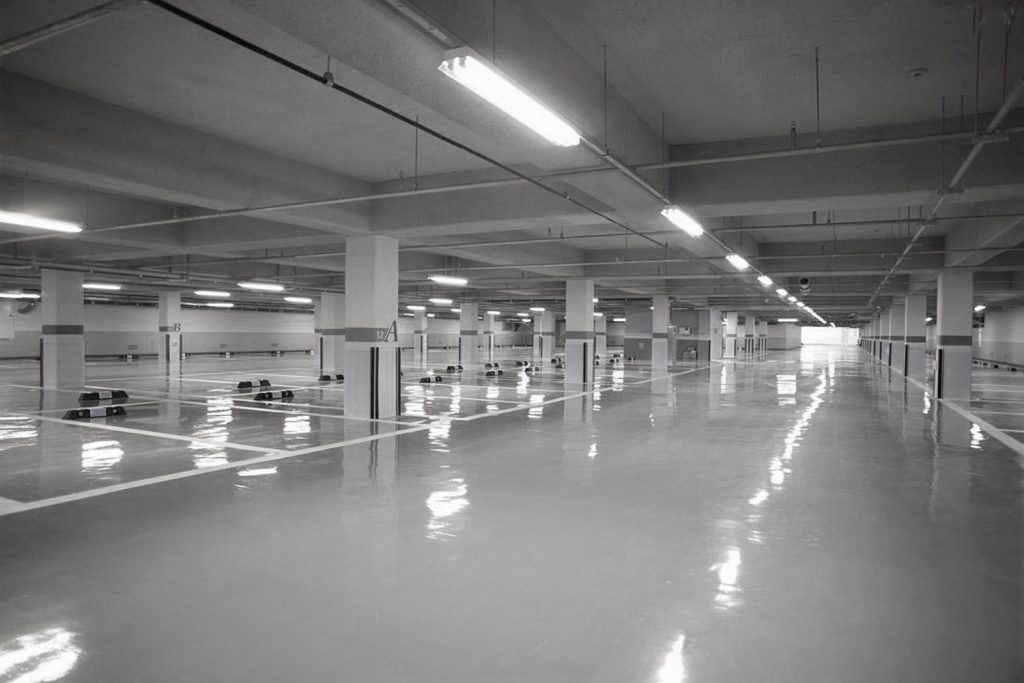